As provided for a Tax Credit Law and in association with

With the support of 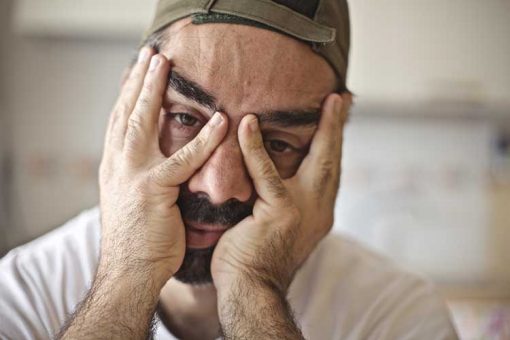 ANTONIO
Antonio Gargiulo
President of AFRO-NAPOLI and creator of the project that for years has been struggling to allow boys from all over the world and second-generation Italians to have the opportunity to play football. 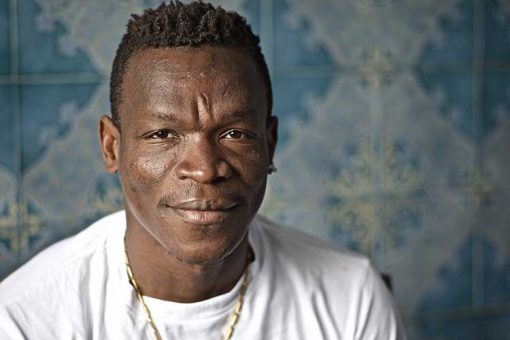 MAXIM
Ivorian, escaped from his country during the war, is a football prodige in his country and works at the gas station in Italy for 100 euros a week. 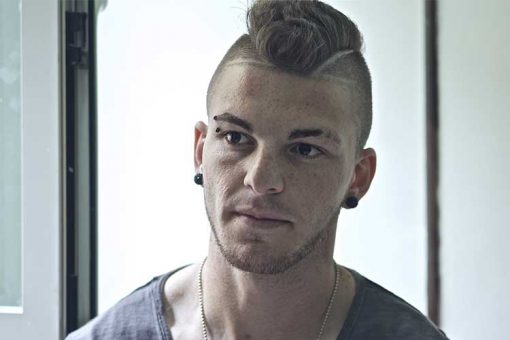 LELLO
Neapolitan stateless, unemployed and midfielder of the team, born in the Spanish Quarter who lives in a small studio apartment with the Capoverdian partner and the daughter of a few months. 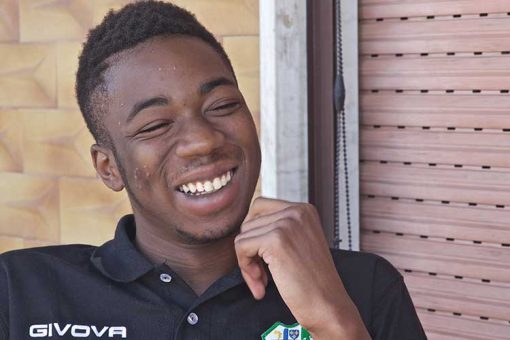 ADAM
The eighteen-year-old goalkeeper, italian of second generation Italians, lives surrounded by the love of his adoptive family. He lives outside the society and at risk of being a criminal or a victim and tries to escape it playing football.

Loro di Napoli follows for a year the difficulties and football matches of the Afro-Naples United. The team was funded in the 2009 and is formed by neapolitan migrants from Africa and South America, and by second-generation Italians and Neapolitans. They started playing amateur tournaments in the football fields the northern suburbs of Naples and winning all the time.

The protagonists of this story are Adam, Lello and Maxime, players of the Afro-Napoli United. Adam came from the Ivory Coast but has been always Neapolitan. He leaves in Secondigliano where he spends his days dreaming for a regular job being forced sometimes to commit small crime to make some money. In the Afro-Napoli plays as goalkeeper. Lello was born in Naples, in the Spanish Quarter, from neapolitan father and moroccan mother. His parents never registered him at the registry office, then Lello at the age of 23 is one of the few stateless in the country. Maxime, Ivorian, former-under 17 in the national team of his country, lives in a shack on the outskirts of Pianura and hopes one day to play in the major league. Through the experiences of these four characters, Loro di Napoli tells the daily clash between the nowadays unstoppable integration and the longing and hostility of the Italian law in a difficult and problematic context as it is in Neaples. Thanks to the tenacity and the efforts of Antonio, the president and founder of the Afro-Napoli team, the boys will solve their problems and the team will be promoted in the championships usually reserved for the “regular” Italians.

Pierfrancesco Li Donni, was born in Palermo on July 5, 1984, where he graduated in classical subjects. In the years of university in Bologna, he develops a passion for the audiovisual. He attended at the Cineteca of Bologna the course “Officinema – The workshop of crafts” chaired by master Giuseppe Bertolucci. There he focused his attention on the cinema d’essais and the documentary world. Since 2009 he has been collaborating with Paolo Pisanelli, a filmmaker and documentary for the film Ju tarramutu and Radiouèb (still in production). Since 2010 he has been producing video products for CGIL. Occasionally he works as a freelance operator for Sky and for Palermo’s Garibaldi Theater. “Il Secondo Tempo” (2012) is his first feature film, in 2013 he makes the short “Sempre vivi”.